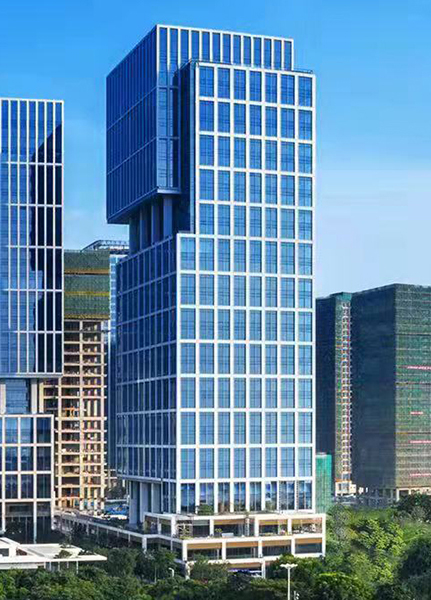 MUFG Bank founded its first branch in China in Shenzhen in 1986. In 2009, the branch moved its office from Luohu to Futian, the central financial district in Shenzhen..

Close to Hong Kong and Macau, Huanan (southern China) is the most dynamic and exciting area in China. Many foreign companies have expanded their business into this market, and more are expected to do so in the future. With more than 180 staff members, our Shenzhen Branch covers much of the Huanan region, including Shenzhen City, the east Guangdong Province (Dongguan/Huizhou), Fujian Province, and Guangxi Province, and we have the expertise to serve both Japanese and other customers.